FOR STUDIES IN POLAND

50 Years of the JU School of Polish Language and Culture 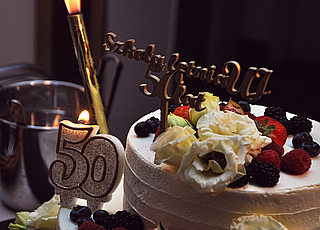 The celebrations surrounding the 50th anniversary of the School culminated in a meeting held on Saturday, September 28, 2019, in Przegorzały – first in the auditorium, and then in the adjacent restaurant. Professor Waldemar Martyniuk, Director of the Center for Polish Language and Culture in the World, opened the event, and invited all guests to a concert by a former student, François Martineau, who – accompanied by Mateusz Gurgul – performed several songs in French and in perfect Polish, while conducting a very amusing dialogue with the audience. Dessi Christozowa, a former Polish language teacher, performed a "Summer School" adaptation of "Summertime, and the livin’ is easy...", which was enthusiastically received.

The meeting lasted long into the night, with participation of: the Faculty of Polish Studies authorities, School directors, current and former office employees, Polish language teachers, lecturers, assistants, student house administrators, and, last but not least, a huge group of founders who initiated the School way back in the 1970s. There were recollections of the beginnings, innumerable anecdotes, and discussions about the current affairs of the institution which has hosted tens of thousands of participants from all continents. The meeting not only wrapped up the past 50 years, but also initiated the next 50 years of the School whose role in promoting Poland in the world cannot be overestimated.
Photogallery 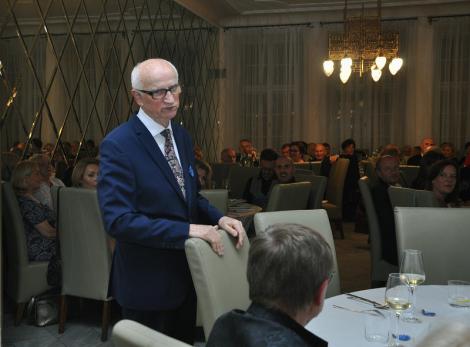 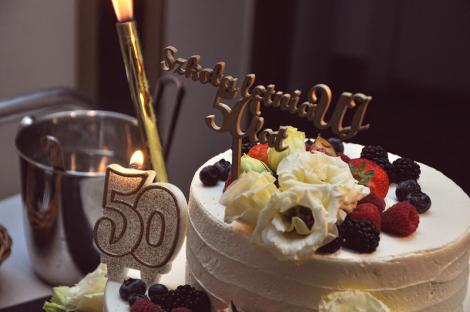 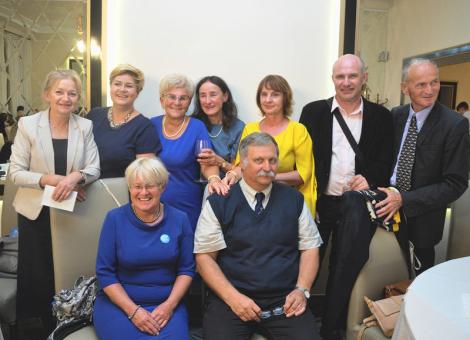 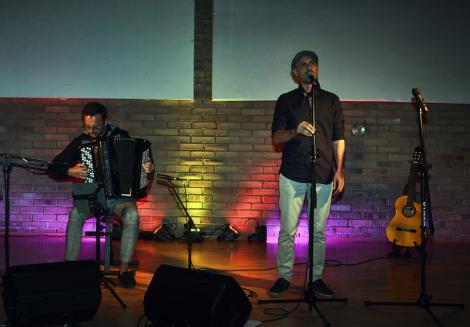 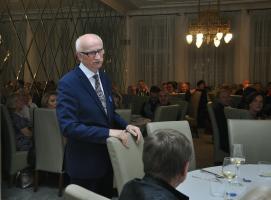 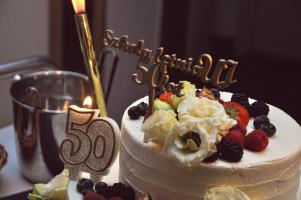 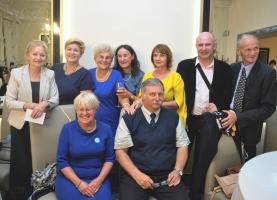 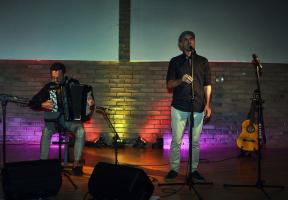